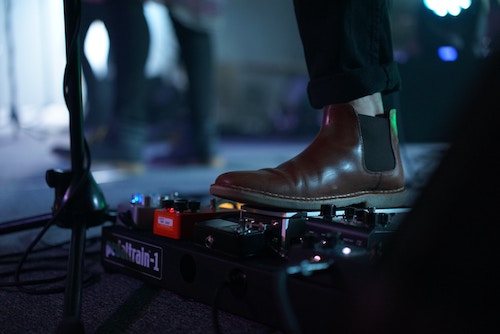 Perhaps you’ve heard of guitarists like Eric Clapton, Jimi Hendrix, George Harrison, and Prince. But many people don’t know how an almost accidental invention contributed to the sound of these great musicians.

In this piece you’ll hear the story of Del Casher, a gifted musician who wanted to change the voice of the guitar. This led him to develop the “wah-wah” pedal, a device that was misunderstood at first, but later became almost essential for many of the world’s greatest rock guitar players.

It’s also a story of the value of persistence and dedication to an idea.

Before listening, think about these questions: